What is a GM Mosquito?

GM mosquitoes are mosquitoes that have been implanted with a gene that was not originally present or naturally occurring in the insect. In one case, the implant in question is a self-limiting gene that disrupts the normal processes of mosquitoes’ offspring. These offspring will, in turn, not survive to adulthood. These lab-grown Aedes aegypti mosquitoes would be released into the wild to mate with the wild population – where their offspring’s inability to grow to adulthood would lower the population of mosquitoes. These are also often referred to as transgenic mosquitoes.

How are they Genetically Modified?

GM mosquitoes are mass-produced in a laboratory to carry two types of genes:

GM male mosquito eggs that carry the self-limiting gene are released into an area. Once they have hatched and developed through to the adult stage, they can mate with wild females. The genes are passed on to offspring. The female offspring die before they become adults. As a result, the number of Ae. aegypti mosquitoes in the area decrease.

Is it healthy for the environment to release GM mosquitoes?

The U.S. EPA, State of California, and Oxitec have confirmed there is no adverse effect on humans or wildlife from implementing the SIT process. Oxitec has carried out exhaustive research (part of submissions made available to the EPA) on this topic and determined, based on a combination of laboratory data, meta-analyses, and a review of the scientific literature, that there will be no unreasonable adverse effects for humans or the environment.

Using GM mosquitoes may be more effective if used along with other mosquito control methods as part of integrated mosquito management (IMM) approach, including:

The release of GM mosquitoes is not intended to stop an outbreak. However, releasing GM mosquitoes over several months can reduce the number of a specific mosquito species, such as the invasive Aedes mosquito which can transmit diseases.

What can I do as a resident to help OCMVCD to help combat this invasive species?

Mosquito control is a shared responsibility. Everyone must take charge of their yard and eliminate standing water and unneeded containers weekly. Residents can sign up to become a mosquito advocate in their neighborhood to educate their community: https://www.ocvector.org/become-a-neighborhood-advocate 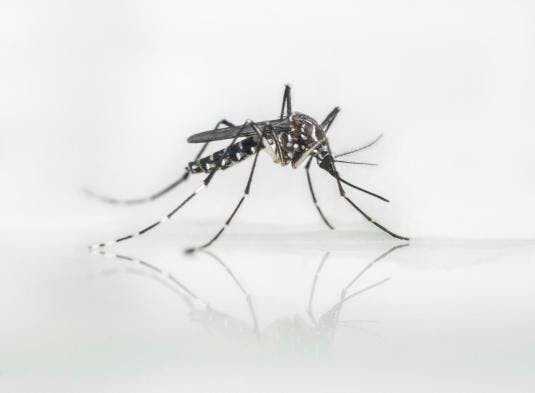 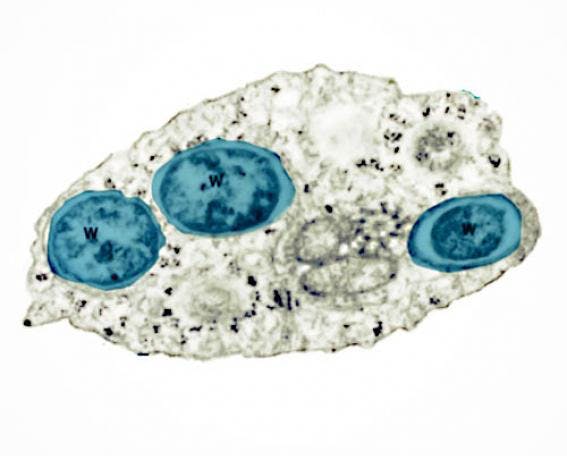 This mosquito suppression strategy is species-specific. Release of male Wolbachia-Aedes aegypti will only impact the Aedes aegypti population in the field, and not other insects.

Irradiation, such as with gamma rays and X-rays, is used to sterilize mass-reared insects so that, while they remain sexually competitive, they cannot produce offspring. SIT does not involve transgenic (genetic engineering) processes.