Mosquitoes are responsible for more human deaths than any other animal in the world. The Orange County Mosquito and Vector Control District's (District) primary objective is to protect the people of Orange County from the dangers of vector-borne diseases. A major component of our program is to educate the public about the shared responsibility of vector control. The District works hard to eliminate existing mosquito breeding sources and prevent new ones. The common goal is public health and enjoyment of our backyards and the many recreational facilities within the County. The District also wants to promote mosquito-free agricultural and industrial working conditions.

Are you raising mosquitoes? 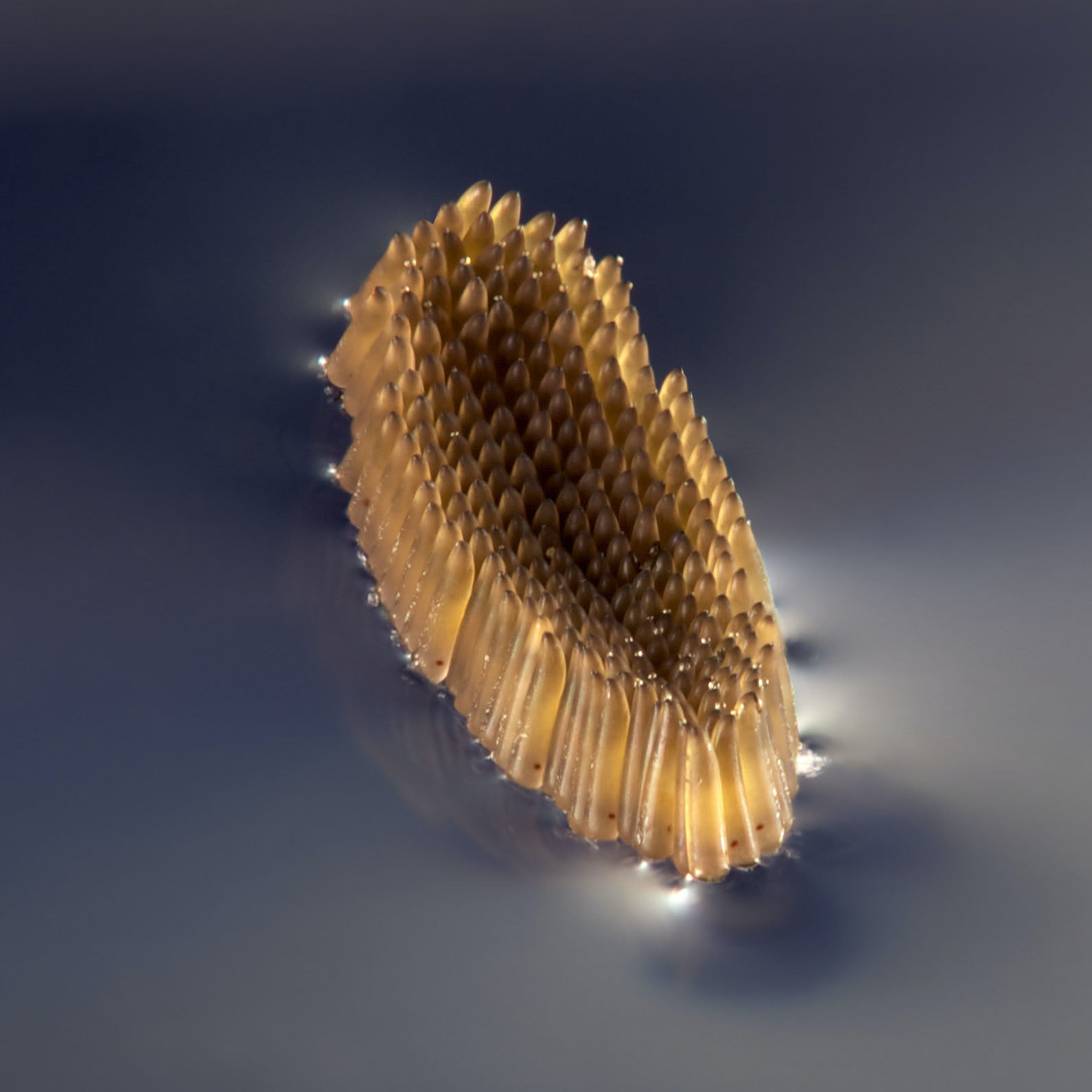 Eggs: The most common mosquitoes lay egg rafts that float on the water. Each raft contains from 100 to 400 eggs. Within a few days the eggs hatch into larva. 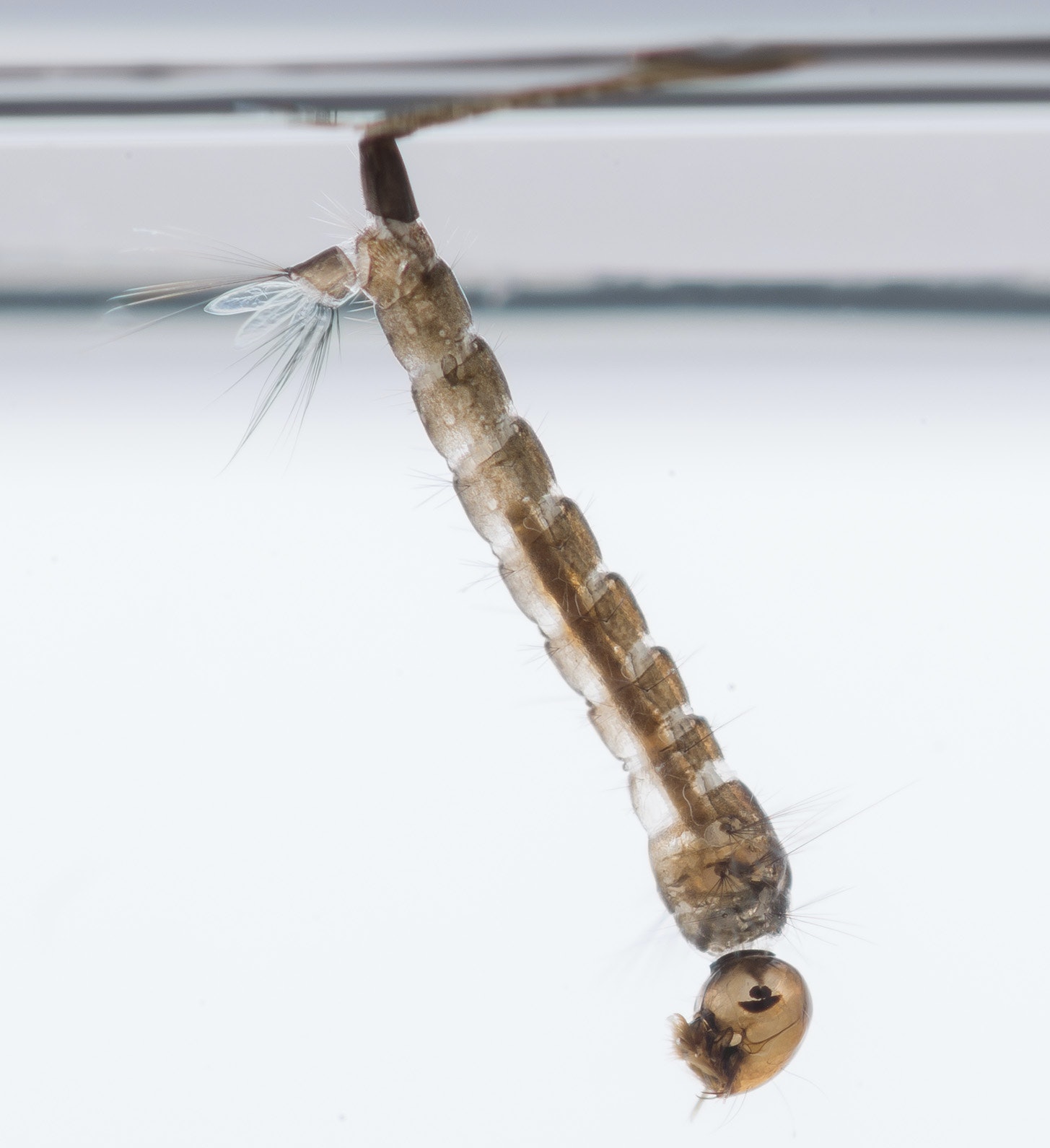 Larva: The larva or "wiggler" comes to the surface to breathe through a tube called a siphon. It then sheds its skin or molts four times during the next several days. It grows rapidly between each molt. After the fourth molt, it changes into a pupa. 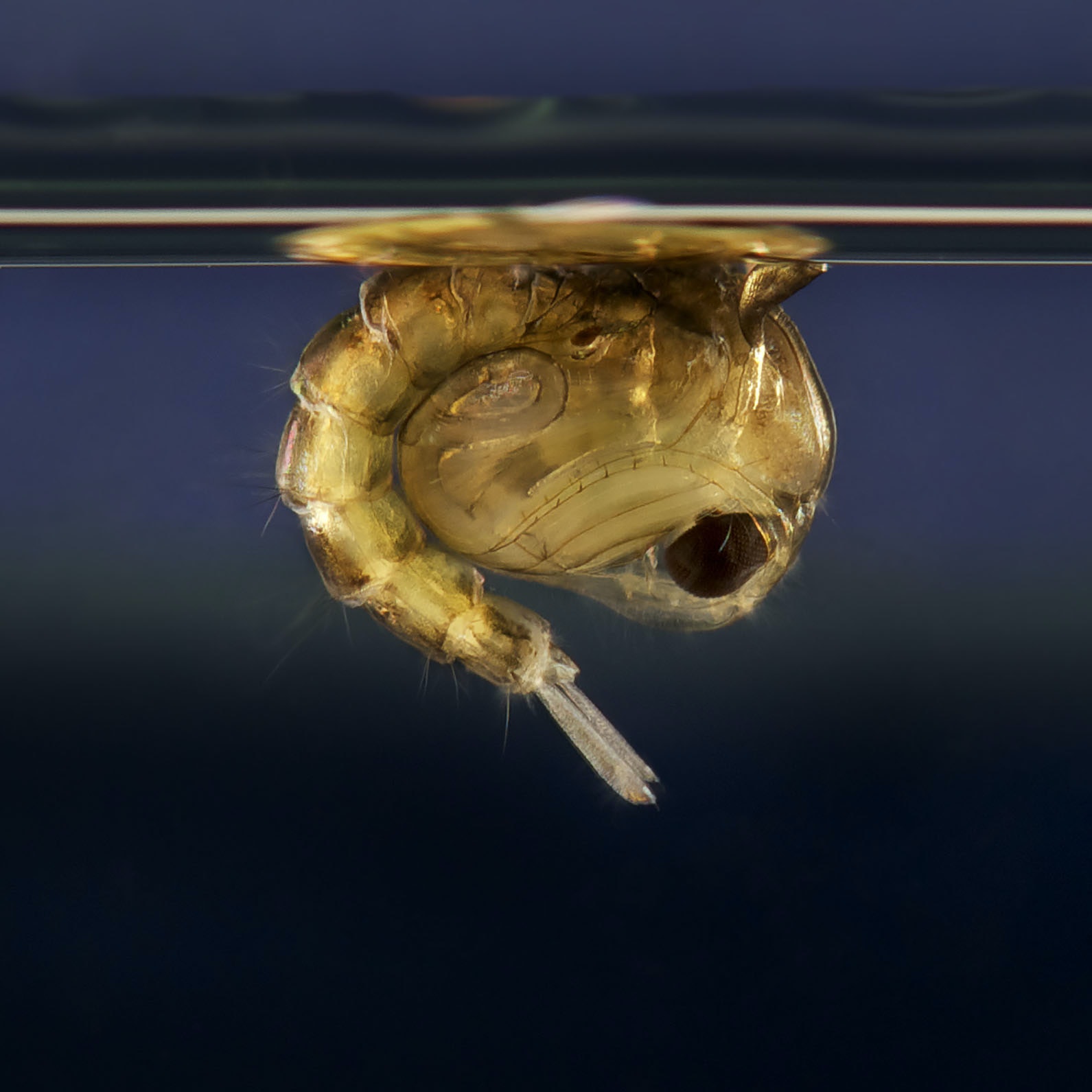 The pupa or "tumbler" cannot eat. It breathes through two tubes, called trumpets, on its back. The adult mosquito grows inside the pupa and in two days, when it is fully developed, it splits the pupal skin and emerges to the adult stage. 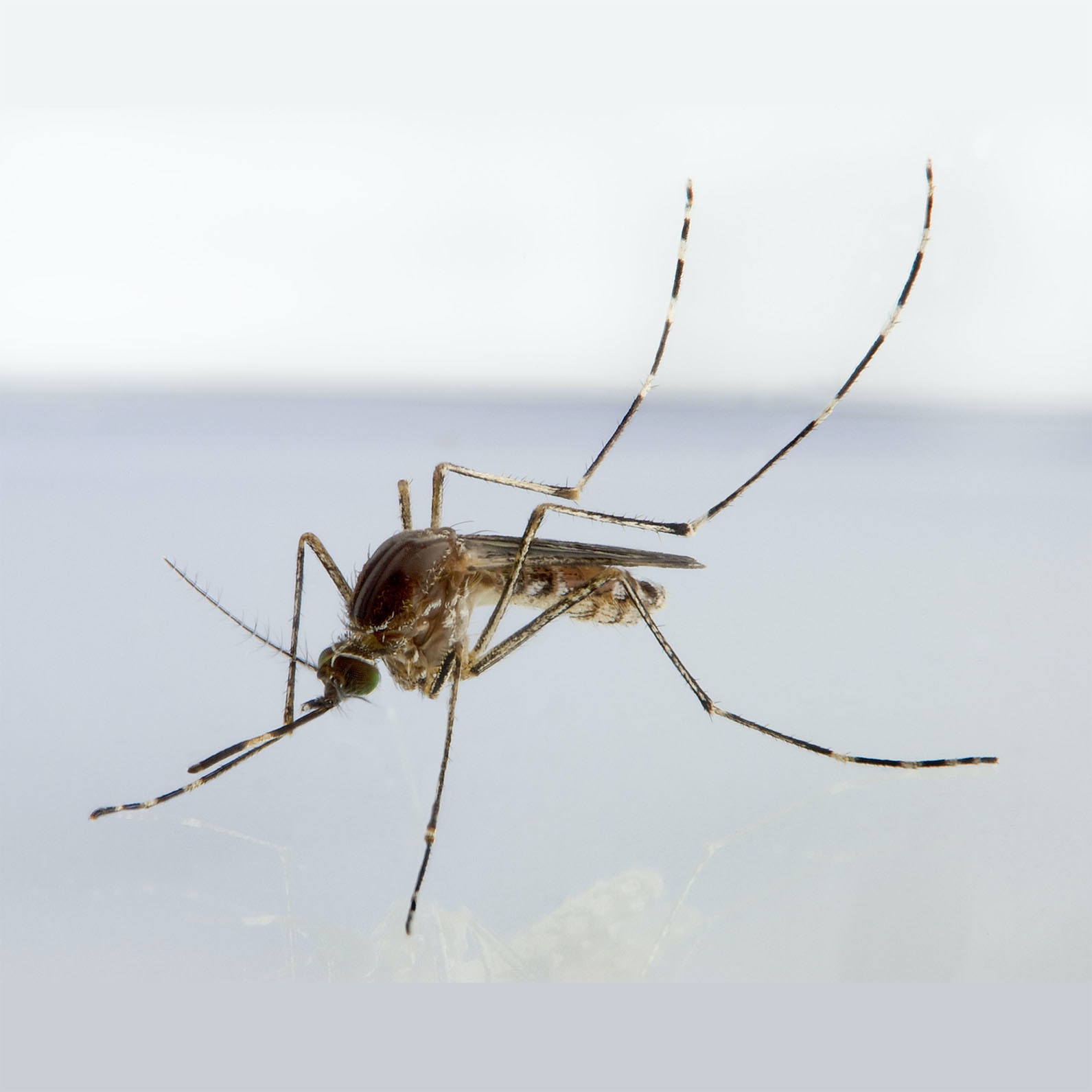 The newly emerged adult rests on the surface of the water until it is strong enough to fly away and feed.

There are some insects that look very similar to mosquitoes. To see a list of these insects, click here.

What You Can Do

The owner of any property on which a breeding source is located is responsible for the abatement of the nuisance and for the prevention of its recurrence. The District will inform the property owner of the mosquito breeding source and assist them in working out a satisfactory correction. In extreme cases, where the owner does not accept their responsibility to the public, the nuisance may be abated and a lien filed against the property as enforced by the California Health and Safety Code. 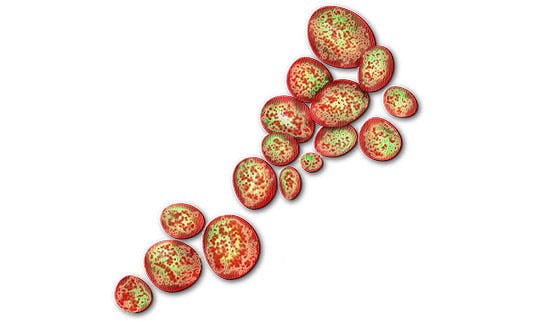 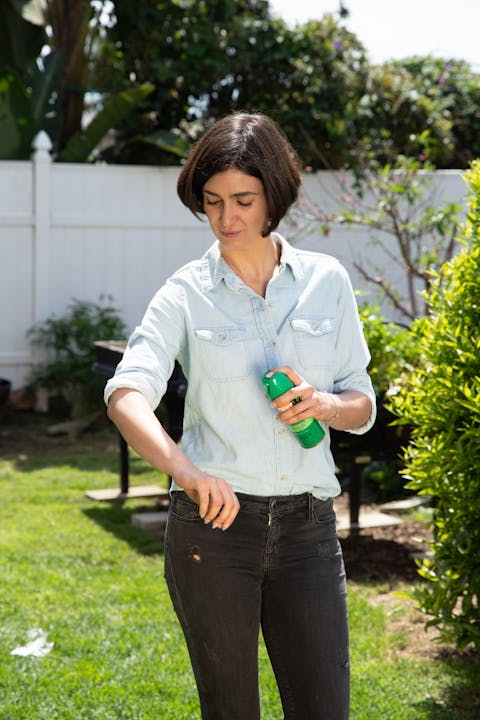 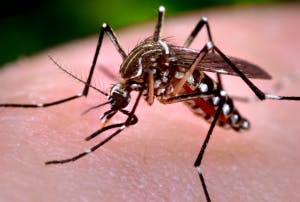 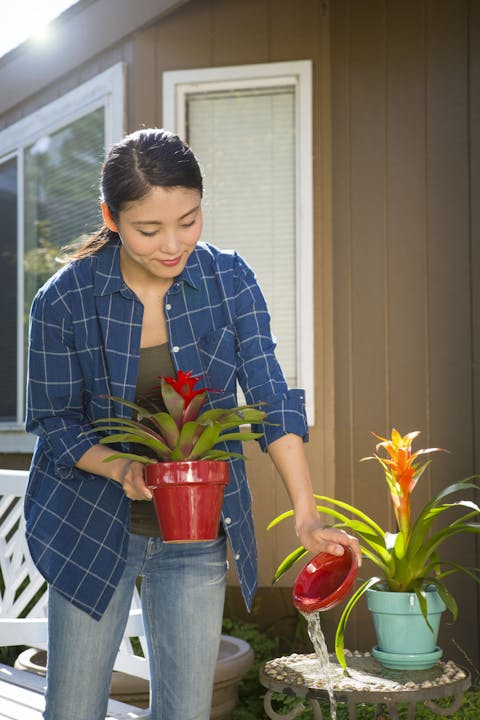 Look for these common breeding sources to prevent a mosquito takeover and spread of disease.